Beer is the almost magical by-product of boiling then fermenting barley, hops, and yeast, creating one of the worlds most lauded, loved and consumed beverages. However, after extracting the sugars and flavour from these ingredients, they are considered spent, and no longer hold any value to the brewer.

Now imagine using all these ingredients once more after the boil to create a recycled, protein and fibre rich supplement that’s vegan friendly and sourced from Craft beer tanks throughout the lower mainland! How much more Vancouver can you get?


Check out my vlog interview with the guys from Upcyle Grains ↙!

Historically these spent grains were used agriculturally as feed or fertilizer, and in many places thats still how things go. Though as the breweries shrank and became more urban in Vancouver, there has been less incentives for our farmers to play their part in the disposal, and brewers have begun looking at the spent grain as a real waste issue that isn’t simply an inconvenience, it costs them money to get rid of. As a result, with the explosion in the numbers of Craft Breweries popping up all over the lower mainland, the city's urban core is awash in unwanted spent brewers grain without a purpose or a home.

Enter Upcycle Grains, a company that see untapped potential in these spent grains, viewing them as much more than animal fodder or garden fertilizer. This pair of entrepreneurs, Jesse Eckert and Hyuma Frankowski, have launched a made for humans version using Faculty Brewing’s spent grain, collected from brewing tanks just outside Olympic Village.

They use all varieties of spent grains to create delicious and nutritious milled supplement that can be added to your baking recipes to give them a nutritional boost and a whole grain variety that brings texture and nutrition wherever it lands.

The roasted malt variety that was originally used in the brewery to produce dark porters and stouts carries with it a chocolaty, roasted coffee flavour that really marries well with brownie recipes or anywhere else a chocolate chip might belong.

Along with a more complex flavour, the addition of these spent grains bring weight and heartiness to the party, offering a satisfying alternative to delicate pastries. Think German rye bread, Irish Soda bread or a hearty pumpernickel.

While Upcycle Grains is a new player in the market, with a further developed brand and some more market research to develop their offering, they’ve got the right foundation to launch a product thats ideally suited to pair with consumers interest in the craft beer scene and sustainability. A powerful combination.

If we’re lucky these guys will have us enjoying “beer” for breakfast in no time! 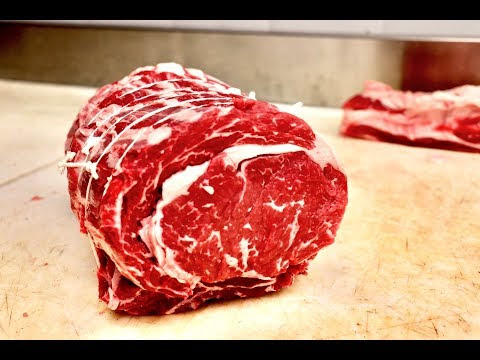 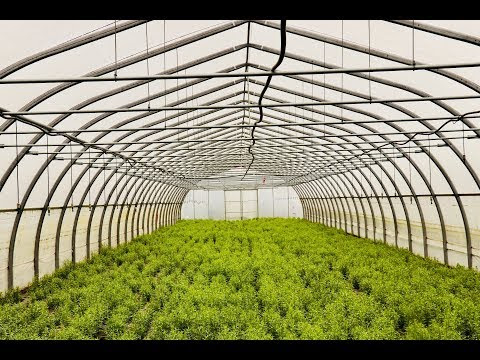 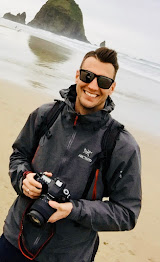